MISTER GOBLIN SHARES "NOTHING YOU DO (HAPPENS)" VIA STEREOGUM 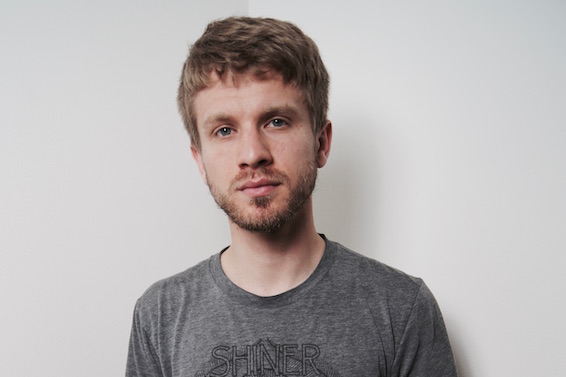 [as seen on Stereogum]

Earlier this year, Maryland emo-punks Two Inch Astronaut announced their indefinite hiatus after almost a decade. But the trio’s former frontman Sam Woodring is still releasing music under his new solo moniker Mister Goblin. Woodring returned two weeks ago to announce his forthcoming EP Final Boy and debut lead single “Be Right There.” He’s sharing its follow-up “Nothing You Do (Happens)” today.

The EP’s title is a twist on the term for the last girl left alive in a horror film. Following suit, “Nothing You Do (Happens)” inhabits a dark, creeping atmosphere that ends up snaking its way into a percussive, power pop chorus. It’s a poppier extension of Two Inch Astronaut’s punk experimentations. And Woodring’s lyrics trace an existential emptiness.

In an email, Woodring exposed the song’s meaning alongside his and producer Michael John Thomas III’s in-studio tinkerings:

“Nothing You Do (Happens)” is about the general sense of political and personal futility that I think a lot of people are feeling, and not assuming that that is going to be eternal. Me and Michael John Thomas III were listening to a lot of 21 Savage in the studio, so we decided to throw in some wacky digital hi-hats, which I thought turned out really neat.

Listen below. The Final Boy EP is out 12/7 via Exploding In Sound.