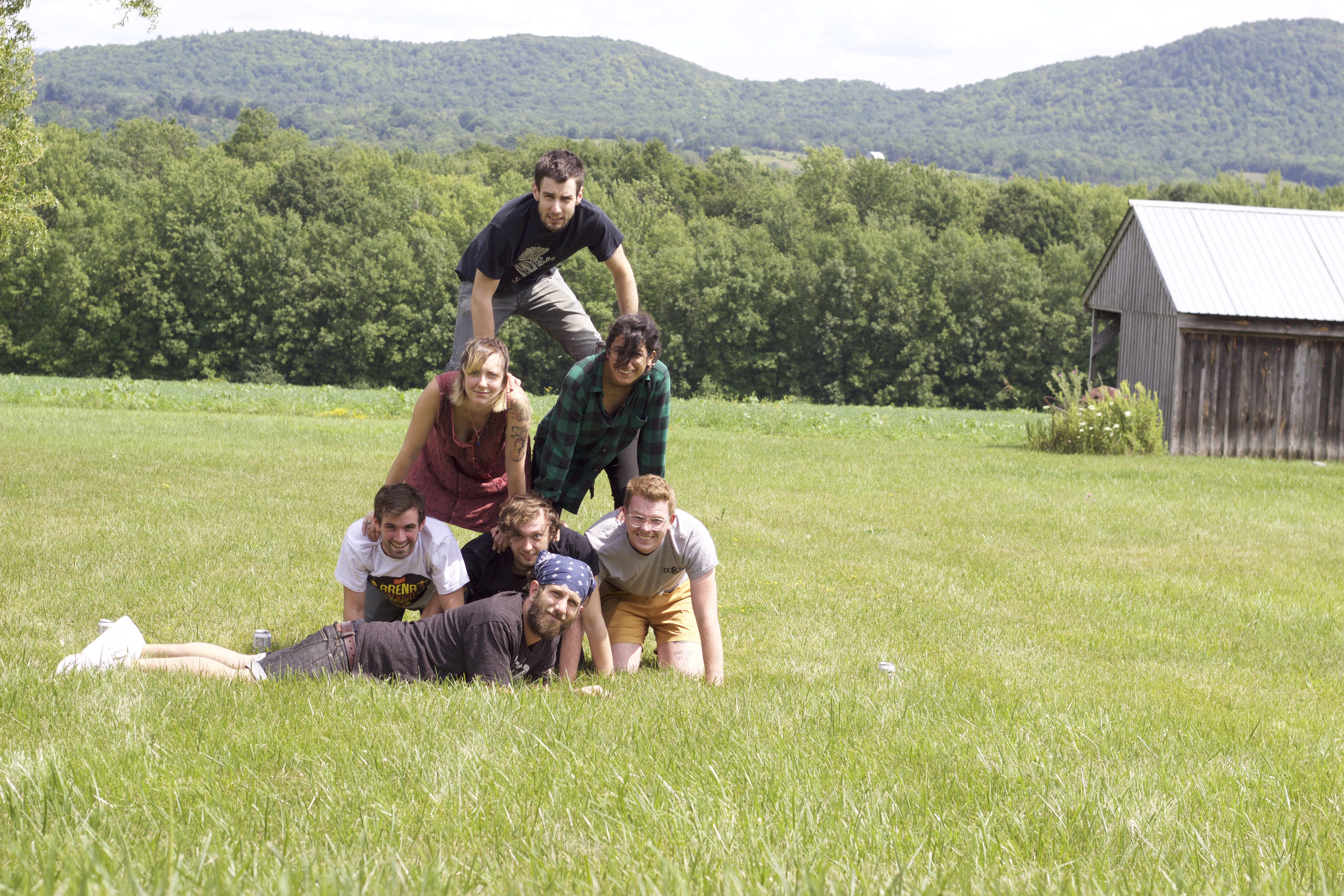 [as seen on The Alternative]

Ah, the underrated rock band. A trope that’s become cloying in its ubiquity, but a phenomenon that we’ve built an entire website around. Hell, Exploding In Sound took it one step further. They created a record label for bands that really do it for a really small portion of the population. They’re obviously just one of a million little labels putting out music that may otherwise drown in the endless sea of basement bands, but their ear for talent is one in that million. Washer and Bethlehem Steel are two of the best bands on their roster, and two of the most promising acts on the punker side of indie-rock. Aside from being Brooklyn-based labelmates, their music isn’t outwardly similar. However, on their new split, which we’re premiering in full below, both bands play off of one another in unexpected and exciting ways.

The project is just four songs; a new track from each band, and then a cover from the other’s catalog. Brevity has always been Washer’s m.o., and their fresh cut “Super Pop” is another fine slab of gravelly power-pop that’s over and done in a minute-and-change. The Bethlehem Steel track that follows is triple its length. It begins with a crashing post-hardcore breakdown, and then folds itself up into an intensely quiet verse that builds anticipation for the inevitable torrent of noise to return. It’s a brooding song that swaps melody for menace, a stark contrast to the Washer “classic” they chose to cover.

“Porky” is one of the catchiest (and best) tracks Washer’s ever penned, and Bethlehem Steel crushes it with a gang of voices belting the entire thing. The song’s vocal trajectory bobs like a wavy day at the ocean, with high notes built for screaming, holding, and then lowering in tandem with the curling melody. It’s a sing-along, and this version, with more voices than just frontman Mike Quigley, arguably outdoes the original. Washer’s cover of “One Giant Fuck Machine” re-imagines the track—one that pairs Rebecca Ryskalczyk’s pretty falsetto with suffocating fuzz—as something cleaner and clearer, but also more aggressive vocally. The song has a buildup that’s actually very Washer-esque, just as “Porky” has vocal inflections that Bethlehem Steel might write.

The split is a great exposition of two bands hitting their strides simultaneously. Stream it below: